Global slowing down was the main problem of CAD

Financial account posted a significant surplus of USD 15.7 bn (3Q18: USD 3.9bn), leading the FY18 figure to USD 25.1 bn surplus. We believe declining global uncertainty due to more dovish Fed helped to bring portfolio investment to Indonesia as it recorded USD 10.4 bn surplus in 4Q18. There was significant foreign capital inflow to both government (USD 4.8 bn) and private (USD 6.6 bn) debt securities while equity capital only posted this surplus of USD 25 mn. Other investment also posted a surplus of USD 3.5 bn, the highest since 4Q14, due to loan disbursement of private sector. Meanwhile, direct investment posted only USD 1.99 bn or the weakest surplus since 4Q14.This is in line with BKPM data which denoted negative growth of -11.6% YoY of FDI realization growth in 4Q18.

The global slow down due to trade war and softening China’s expansion made us review our CAD target of 2.5% of GDP. The negative import growth of China in December has made Indonesia export to experience -4.6% YoY growth and made the trade balance remained high at USD 1.1 bn. If there is no settlement between US and China in the trade talk to lift up previous tariff, we see it may weaken Indonesia’s export performance and bring CAD to 2.8% of GDP. However, the number may change if there is an agreement between US and China to take out previous tariff. 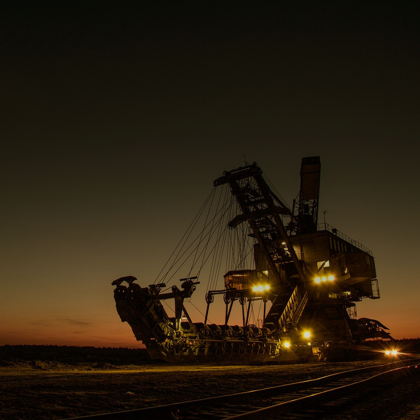 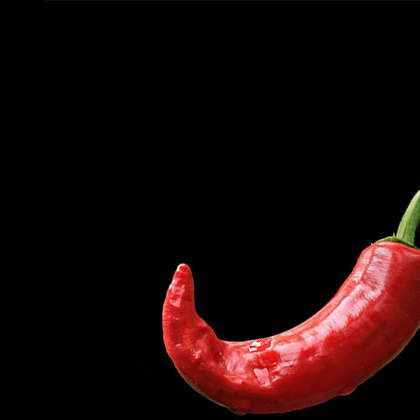 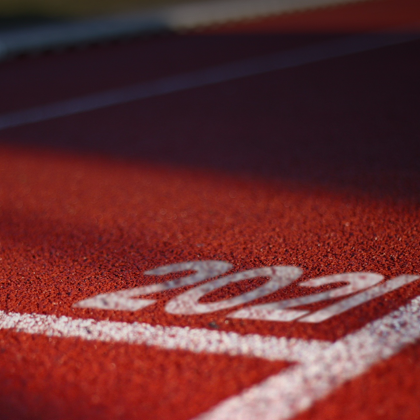