Statistics Indonesia reported the trade surplus at USD1.57 bn in Mar-21. The surplus is lower than our and consensus estimates at USD1.77 bn and USD1.60 bn, respectively. On the other hand, the estimation of export and import growth were far from the actual data unexpectedly. The export increased by 20.3% MoM (30.5% YoY) or recorded USD18.4 bn of total export. Besides, import increased by 26.6% MoM (25.7% YoY) resulting USD16.8 bn of total import. The unexpected high export was due to higher commodity prices and rebounding global demand. Meanwhile, the surge of import happened due to the growing domestic manufacture as the imported intermediary goods for production has the biggest share at 75.6% of total import. As we predict before, we see the economic recovery may lead to the smaller trade surplus ahead as the import grows due to the higher demand of imported input for domestic production.

Some important commodities show higher prices such as ICP, coal and palm kernel oil where it increased by 5.20% MoM, 9.43% MoM and 5.96% MoM respectively. The price hike on commodity played a significant role to boost the export performance. Based on its sector, all of sector (OG, agriculture, manufacture and mining) soared in monthly and yearly basis. The highest growth came from agriculture sector as it grew by 27.1% YoY. From the selected non-OG sector, the biggest contributor (15.1% of total export) came from Animal/Vegetable Fats and Oil (HS 15) where it increased by 67.9% MoM to USD2.89 bn. From the top export commodities, the highest growth came from Ores, Slag and Ash (HS 26) at 125% MoM as it brought USD407 mn.

The IHS Markit Indonesia Manufacturing Purchasing Managers’ Index (PMI) posted the all-time high figure at 53.2 in Mar-21 from 50.9 in Feb-21. The index moved above the 50-threshold anyway, signifying the economic recovery. Besides, import of vaccine purchase and food imports related to month of Ramadan also boosted the figure. All of imported goods based on the usage increased in monthly and yearly basis: consumption goods (13.4% YoY), intermediary goods (25.8% YoY) and capital goods (33.7% YoY). Based on the goods classification, Machine and Mechanical Equipment (HS 84) was the highest contributor (14.5% of total import) where it increased by 16.2% MoM to USD2.03 bn. From the top import commodities, the highest growth came from Ship Spare (HS 83) which grew by 253.5% MoM to USD286.6 mn.

The unexpected jump of trade figure is no longer due to the low base effect from 2020 only but also the better demand of Indonesia’s export and import product in Mar-21. Shipments were also supported by the improving demand from top trade partners like China and the United States, whose economies are already recovering better from the pandemic. Despite of the high trade surplus, we see that Bank Indonesia (BI) will hold the BI-7DRRR at 3.5% as the rate cut just has been done in Feb-21 amid the big room for rate cut. However, BI still uses the wait and see approach on the Fed for the next BoG Meeting in April 19th – 20th 2021. 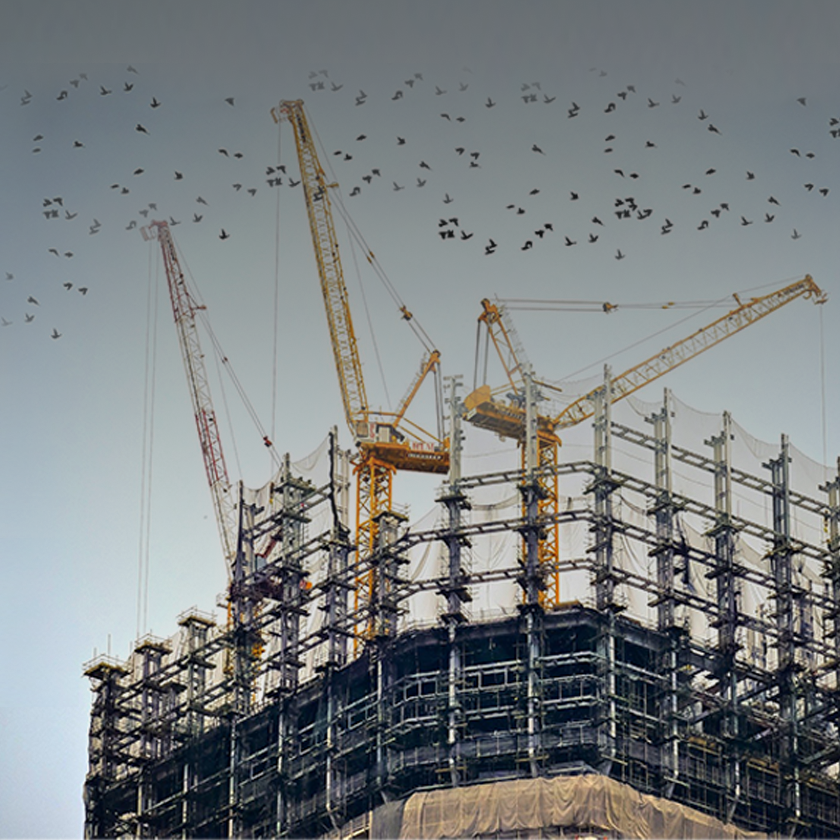 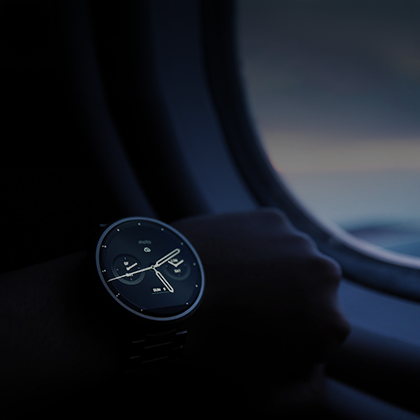