After resulting surplus of USD21,6 tn in overall 2020, the trade balance started 2021 with surplus at USD1.96 bn in Jan-21. The surplus is higher than our and consensus estimates at USD1.69 bn and USD1.8 bn, respectively. The surplus successfully maintained its ninth monthly trade surplus in a row. The export decreased by 7.48% MoM (+12.2% YoY) or recorded USD15.3 bn of total export. Import decreased as well by 7.59% MoM (-6.49% YoY) resulting USD13.3 bn of total import. This is a good start as the positive sentiment towards the growth on export remains. However, we see the global economic recovery may lead to the smaller trade surplus ahead as the import may grow due to the higher demand of imported input for domestic production.

Some important commodities show significant higher price such as ICP, palm kernel oil and coal where it increased by 11.3% MoM, 11.2% MoM and 4.58% MoM respectively. The price hike on commodity played a significant role to boost the export performance. Based on its sector, all of sector (OG, manufacture and mining) slipped in monthly basis but all grew positively in yearly basis. The highest growth came from mining sector as it grew by 16.9% YoY. From non-OG sector, the biggest contributor came from Animal/Vegetable Fats and Oil (HS 15) where it decreased by 9.82% MoM to USD2.36 bn. From the top export commodities, the highest growth came from Copper and Articles (HS 74) which grew by 47.5% MoM to USD180.4 mn while Ores, Slag and Ash (HS 26) contracted the most by 44.4% MoM to USD322.5 bn.

The IHS Markit Indonesia Manufacturing Purchasing Managers’ Index (PMI) rose from 51.3 in Dec-20 to 52.2 in Jan-21, marking the strongest reading since mid-2014. The index signifies the economic recovery, supported by the loosening of PSBB in mid-October. The higher index was driven by the fastest expansion in new orders. The higher order resulted a higher demand of imported input factors. All of imported goods based on its usage decreased in monthly and yearly basis; consumption goods (17% MoM), intermediary goods (2.62% MoM) and capital goods (21.2% MoM). Based on the goods classification, Machine and Mechanical Equipment (HS 84) was the highest contributor of import where it decreased by 17.2% MoM to USD1.79 bn as it contributed 15.2% of total import. From the top import commodities, the highest growth came from Pharmaceutical Products (HS 30) which grew by 133.8% MoM to USD259.7 mn due to the more intense Covid-19 handling. Meanwhile, Shipping (HS 89) contracted the most by 72.2% MoM to USD39 bn.

Despite of the high trade surplus, the Governor of Bank Indonesia (BI) has shown some statement indicating the lower rate in near term by saying adopting the lower rate regime in some occasions. We believe that BI will utilize the wide room for rate cut to trim the BI-7DRRR by 25 bps to 3.5% in in Feb 17th - 18st BoG Meeting. We also believe that IDR will manage to remain stable these weeks as the expected rate cut is aligned with market preference. 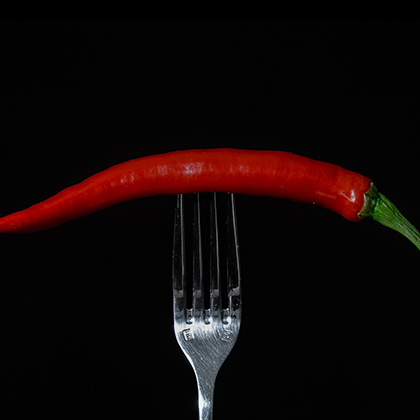 ECONOMIC UPDATE - Inflation - In no hurry 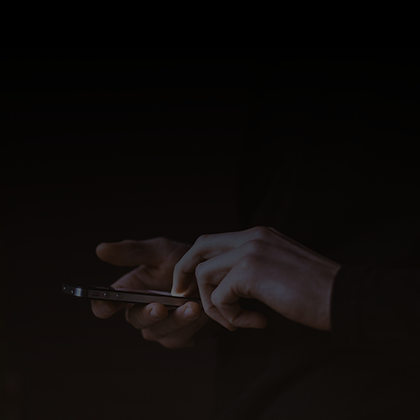 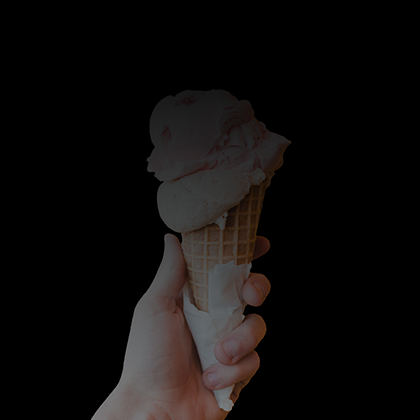