Bank Indonesia (BI) today delivered its fourth rate cut on benchmark interest rate by 25bps to 4.0%, which is the lowest in two years andaligned with our and consensus expectations. The cut is aimed to boost the economic growth following  the resumption of economic activity in Jun-20. BI also cut the deposit and lending facility rate as well by 25 bps to 3.25% and 4.75%, respectively. Fundamentally, BI has wide space to have the rate cut in Jul-20 supported by the more conducive economic condition at end of 2Q20. As the monetary policy transmission usually takes around 6 months, we see the current rate cut is set to take effect on 2H20 where business is more likely to increase their need of credit. Besides, we see that the rate cut is also aimed to lower government’s burden in financing the pandemic-driven economic hardships. Through another monetary policy taken by BI, we can expect rosy outcome.

Indonesia’s external sector gets more resilient after the ease of lockdowns in several major countries at end of 2Q20. The trade balance recorded a USD2.9 bn trade surplus. Foreign capital flows in the form of portfolio investment recorded a net inflow totalling USD10.2 bn. The resilient economy built up foreign exchange (forex) reserve USD131.7 bn alongside with the bond issuance. It remained sufficient as it was equivalent to finance 8.4 months of imports and 8.1 months of imports and servicing government's external debt yet it was well above the international standard of reserve adequacy of 3 months of imports. Due to the more stable condition, rupiah displays better performance where it records at Rp14,635/USD currently where it has appreciated by 11.7% from its weakest level at Rp16,575/USD in Mar-20. The IHS Markit Indonesia Manufacturing Purchasing Managers’ Index (PMI) rose to 39.1 in Jun-20 from 28.56 in May-20. On other hand, inflation sends mixed signal where it edged down to the lowest in 20 years at 0.18% MoM (1.96% YoY) in Jun-20. The low inflation allows BI to be more active in doing quantitave easing (QE) and other monetary interventions. However, the low inflation makes it below BI target range at 3±1%.

The government and BI have agreed to implement burden sharing scheme on debt worth Rp574.6 tn (USD39.7 bn) for National Economic Recovery (PEN) program. According to Government Regulation (PP) 23/2020 on PEN, the government will issue debt papers that can be bought directly by BI with special coupon rates. BI will buy Rp397.5 tn of government bonds at a maximum coupon rate at BI-7DRRR where BI will then return the bond yield to the government in full on the same day it is paid. The fund will be used later to fund health care and the social safety net. In line, BI will also support funding for Small and Medium Enterprises (SMEs) and large business worth Rp177 tn in debt. However, BI will be a standby buyer where the government will sell bonds in the primary market. Approximately, under these schemes, BI has to bear interest expense amounting to Rp35.9 tn (53.9% of total interest expense). The govermment will be better off under the scheme as it can be seen on Exhibit 2 and 3. Rate cut essentially helps the government to cut the expense as well. Thus, to some extent, it may bring BI under a credibility risk where it may weaken BI’s independency. However, we still see the burden sharing scheme and other BI’s intervention is still under prudent conduct and there is no need to worry yet.

Room for rate cut is still there

Amid the potential supply shock, BI still holds the inflation target at 3.0±1% in YE 2020. To avoid the potential inflation hike in 2H20 due to thegrowing money supply from quantitative easing, we see maintaining the moderate BI-7DRRR is important. Thus, we expect there will be no aggressive rate cut following the current rate cut. In short run, we see the rate cut will not help much as the real sector are not selling enough to use the capacity they already have. Especially, Aug-20 will be quite hard as the macroeconomic data such as the daunting 2Q20 GDP will be released. We see market has priced in the worse expectation towards it. However, we still maintain our initial view that the rate cut will be taken up until 4.0%, which is done, in YE 2020 without ruling out the possibility of it getting lower in 2H20 as BI may use the rate cut to fuel up the growth in Aug-20. 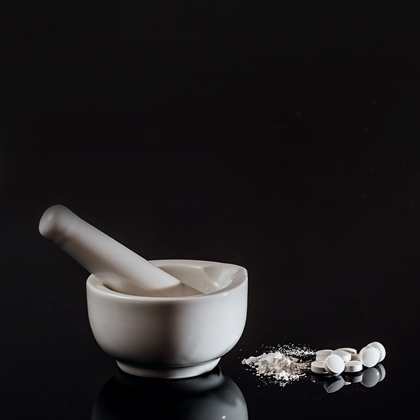 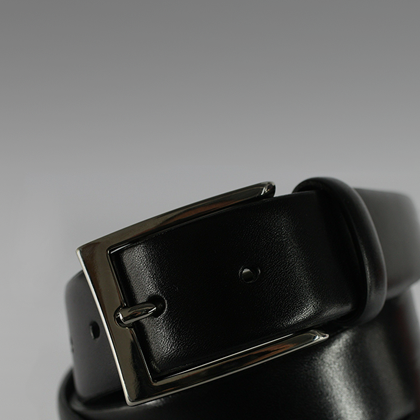 ECONOMIC UPDATE - What to expect - No magic bullet