Better than our and consensus estimates, trade performance in Jun-20 displayed big improvement where exports showed up with the first expansion in last 4 months. Total exports increased by 15.1% MoM (2.28% YoY) to USD12.03 bn. Showing a similar improvement, importsincreased by 27.6% MoM (-6.36% YoY) resulting to USD10.8 bn of total import. This improvement is remarkable as this is a reversal of the unusual deceleration on Indonesia trade performance from previous month where in May-20 the export value was the second lowest after Indonesia was hit by the Global Financial Crisis in 2009. We believe the improvement was supported by Indonesia’s relaxation some of its partial lockdown measures to jumpstart the economy and the ease of lockdowns in several export markets. The better-than expected result may be a signal of the economic recovery and better prospect for Indonesia trade performance ahead.

The surprising positive exports were mainly caused by the export volume increase on the oil and gas (OG) sector (11.4% MoM) and the non-OG sector (9.90% MoM). Although OG price still declined by 6.81% MoM, overall exported goods price increased by 4.65% MoM due to the price increase on non-OG sector by 5.31% MoM. This explained that volume effect took a bigger role for export performance in Jun-20. For ICP itself, it increased significantly by 42.9% MoM to USD35.6/barrel. For non-OG commodities, some commodities showed a price increase as well such as crude palm oil (13.6% MoM), rubber (3.7% MoM) and other important commodities where these commodity prices have dropped at double-digit rates in May-20. Non-OG sector grew by 15.7% MoM to USD11.5 bn where the biggest growth, among the top ten exports by value, came from ores, slag and ash (HS 26) and rubber (HS 40) where both of them increased by 92.6% and 45.0% MoM. This signalizes foreign manufacturers start to operate once more after the lockdown. In short run, exporters who supply foreign demand of raw/intermediary material inputs are benefited from the economic activity resumption of our trading partners’ economies.

Manufacturers are better off

In line, the import performance was more influenced by the volume effect where the imported goods volume increased by 14.3% MoM and the price increased by 11.6% MoM. As non-OG import volume grew by 24.9% MoM, it topped the contraction of OG import volume at 15.5% MoM. Based on the use of the imported goods, all of imported goods increased in monthly basis: consumption, raw/intermediary and capital goods increased by 51.1%, 24.0% and 27.4% respectively. Raw/intermediary good still ranks the chart as the biggest imported goods (74.4% of total import), followed by capital goods (15.5%) and consumption goods (10.1%). The growing import means the better domestic manufacturers as they will be able to fulfill their imported input factor. Based on the goods classification, machine and mechanical equipment (HS 84) were the highest contributor of import where it grew by 33.9% MoM to USD1.7 bn as it contributed 17% of total import.

The Jun-20 trade figures has reversed the nosedive of trade performance in May-20 due to the resumption of economic activity in Indonesia and other major countries. IHS Markit Indonesia Manufacturing Purchasing Managers’ Index (PMI) showed the same jump from 28.6 in May-20to 39.1 in Jun-20. Even though the index was still under 50, we see an improvement there where it leads to a better performance for Jul-20 alongside with the improving trade performance as our manufacturers’ input factors are mainly imported goods. All in all, we see the better trade performance may bring Bank Indonesia on 17th July Meeting to cut the BI-7DRRR by 25bps to 4%. 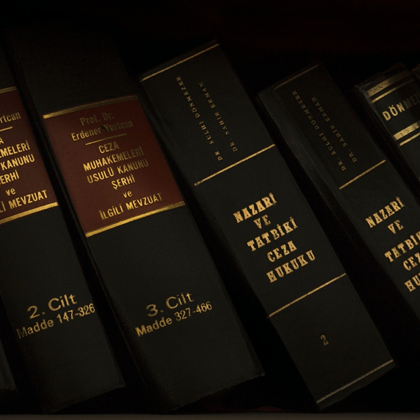 ECONOMIC UPDATE - What to Expect - Omnibus Law: In pursuit of structural reforms 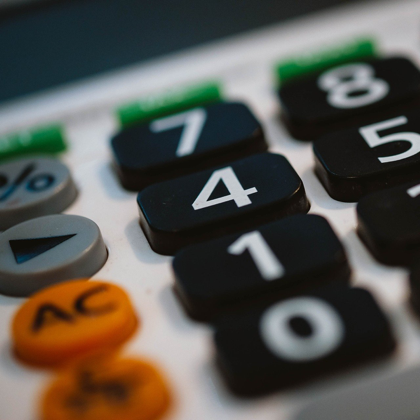 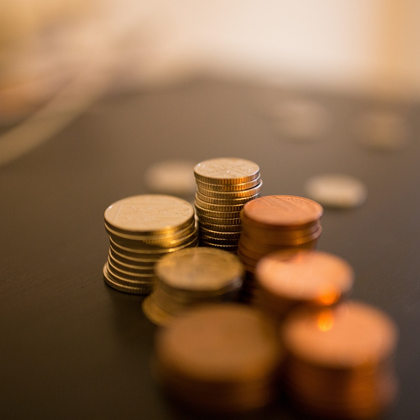 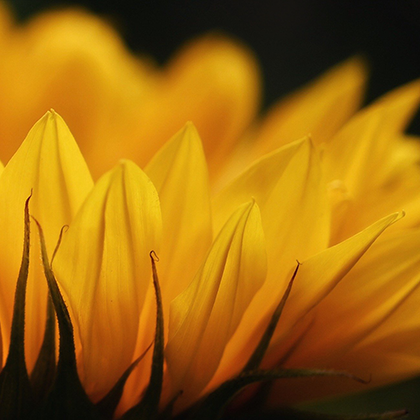