Economic slowdown is unavoidable since Indonesia’s economy is susceptible with the global economic downturn. With the weak demand of Indonesia’s exports in 2019, we see the sluggish trade performance is responsible for the slower growth in 4Q19 at 4.97% YoY.

However, the growth in full-year 2019 remained solid at 5.02% YoY, higher than consensus’s estimate at 5.00% YoY and ours at 4.98% YoY. The easing tension between US-China trade war, the better Global Manufacturing PMI in last 7 months until the more desirable domestic investment climate stoke the fire of growth in the end of 2019.

Consumption to rein the growth

Overall, consumption slowed down from 5.01% in 3Q19 to 4.97% in 4Q19. Robust household consumption is important as it contributed the most at 57.3% to GDP. Food and beverages except restaurant contribution still dominated the household consumption with stable growth around 5.08% over years. Amid the economic slowdown, interestingly, the growth of restaurant and hotel increased at 6.18% YoY (vs. 5.75% YoY in 4Q18). This supports the notion that people tend to shift their consumption habit to spend more on leisure activity. This could bring a little help in the middle of threatened tourism sector due to the corona virus outbreak. Government expenditure contributed 11.4% to GDP and grew 0.48% YoY or significantly decreased from 4.56% YoY in 4Q19. At first, we saw in the end of year, the government would increase its budget absorption thus we expected the growth at 5.63% YoY in order to boost the overall growth. However, considering the widened fiscal deficit at 2.2% to GDP in 2019, the government braked its spending in 4Q19 instead.

Chance of recovery is looming for 2020 although some unpleasant phenomenon happened recently such as the rising tension between US-Iran until the corona virus outbreak. On the other hand, US economy shows a downturn as well where US growth in 2019 is 2.3%, the least since 2016 and misses Trump 's 3% target for the second year. The sluggish US growth will favor FFR cut expectation where we expect 50 bps of rate cut this year. It may embolden the appreciation of rupiah but to some extent, the stronger rupiah may bring detrimental effect for Indonesia trade performance. Thus, we see that Bank Indonesia (BI) will have another rate cut in 1Q20 by 25 bps to prevent the backfire on export and ultimately to boost the current weaker growth. 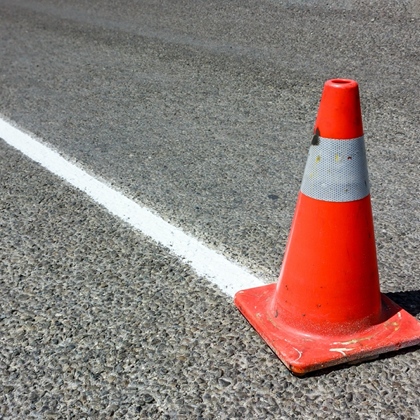 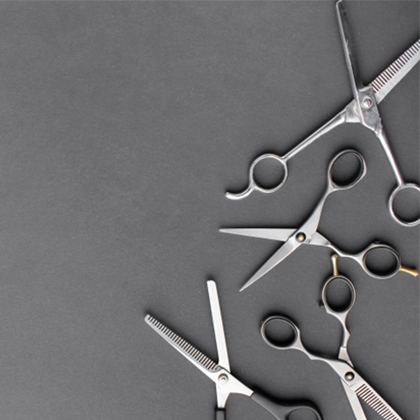 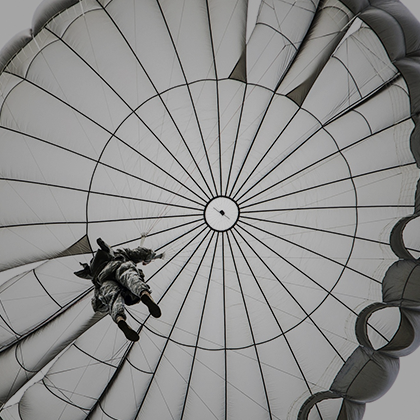